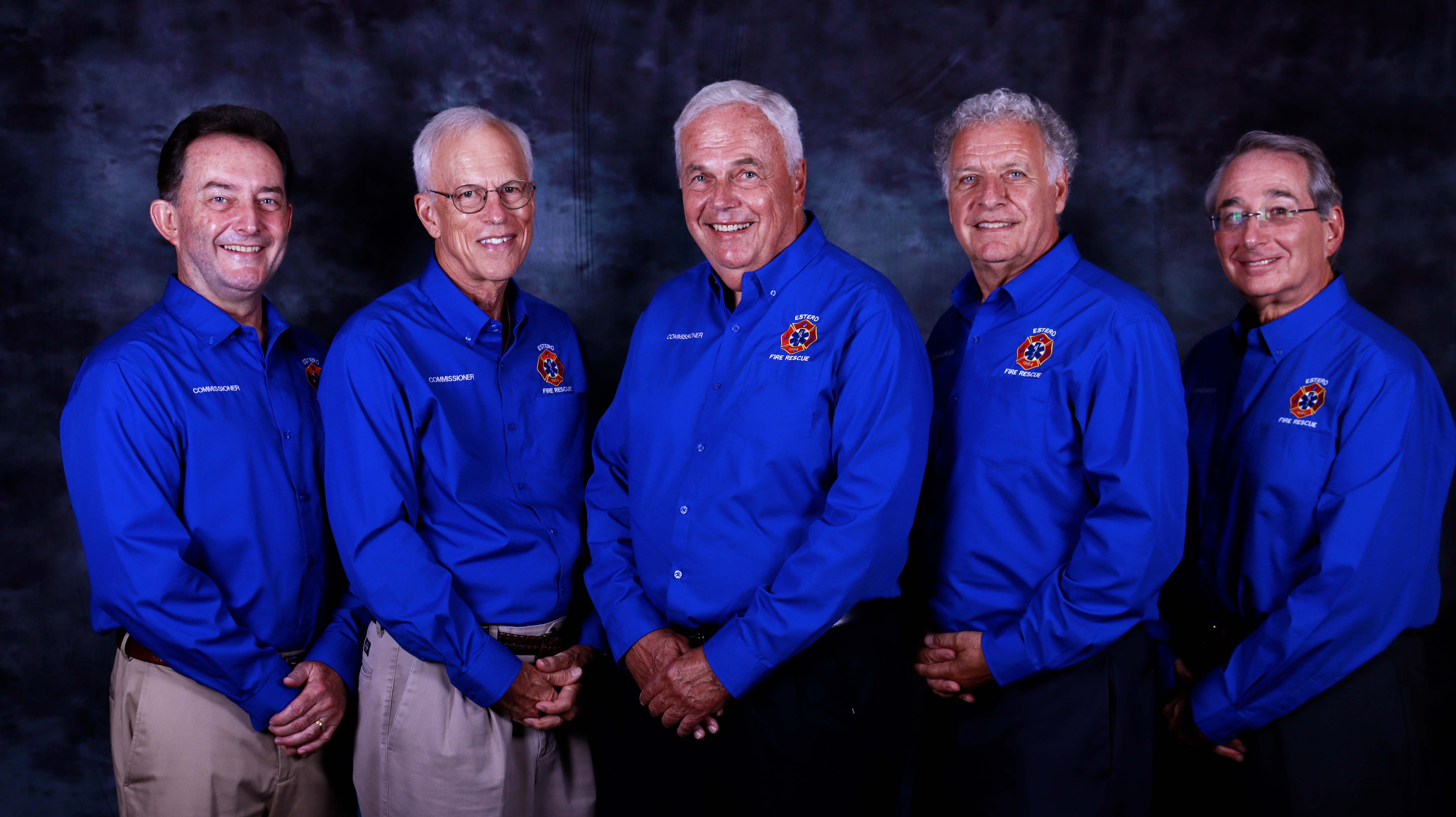 The Board is tasked with hiring the Fire Chief and providing the Chief with guidance and oversight. The Board does not take part in the day-to-day operation of the Fire District or the hiring of additional employees. Those responsibilities belong to the Fire Chief. 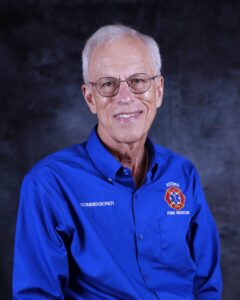 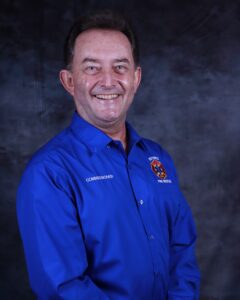 Commissioner Jeff  Maas has been Chief Financial Officer for EnviroStruct since 2014.  In his position, Jeff oversees the accounting, asset management, finance and human resource activities for EnviroStruct and its related companies.

Jeff brings 30+ years of experience in accounting, corporate finance and operations management to his current position. He is also knowledgeable in company merger and integration as well as strategic goal management.  In his career, Jeff has worked in public accounting and the following industries – Public Accounting, Transportation, Manufacturing, and most recently Construction.

After graduating from the University of Wisconsin-Madison with a degree in Business Administration, Jeff gained experience in public accounting and private industry in his home state of Wisconsin before moving to Southwest Florida in 1994.

Jeff resides in Estero, FL with his wife Bonnie and their two they have two adult children – Zachary and Madison.  Jeff is actively involved in his local church and other organizations in Southwest Florida.  his children’s school. 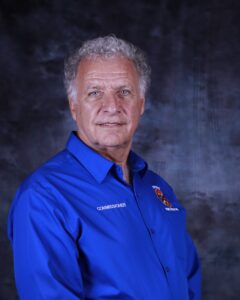 Commissioner Mendolera retired in 2009 at the rank of Captain serving more than 35 years with the E. Cleveland and Mayfield Hts. Fire Departments in Ohio. He held certifications as a Paramedic, Fire Safety Inspector, and Fire Instructor and taught Fire Science at Lakeland College, Mentor, Ohio 1982-84. Commissioner Mendolera holds an AAS Degree in Fire Science from Lakeland College and served in the US Army 1971-1973 as an Armor Crewman for a M60A1 Patton Tank.

Commissioner Mendolera has received two letters of commendation for fire rescues, was the 1999 Lions Club International Firefighter of the Year, and was the 2008 recipient of the Cleveland Clinic EMS Council for Award of Excellence and Distinguished Service Medal for helping in saving the life of a police officer.

He has been a committee member of the E. Cleveland Safety Forces Olde Tymers Nite for the past 20 years raising thousands of dollars through donations for retired police and firefighters and sponsoring events to honor those who have retired. He is a Board Member of the Estero Chamber of Commerce and a member of the Knights of Columbus Council 10498, Assembly 2542. Commissioner Mendolera currently resides in Bella Terra. 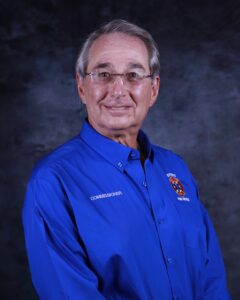 Gerald Schleiffer retired in 2015 after forty years of executive retail experience in Fortune 500 companies, including The Limited and Wolverine World Wide. Gerald has extensive background in finance, planning, allocation, and logistics. Gerald has a BA in Education from Glassboro State University (1973) and participated in the creation of a business forecasting system at the Wharton School of Business.

Gerald had maintained a home in Estero for 15 years prior to becoming a full time resident after retirement. Gerald currently sits on the Board of Directors at the Estero Branch of the Lee County Friends of the Library and is an active member of the community along with his wife, Judy. 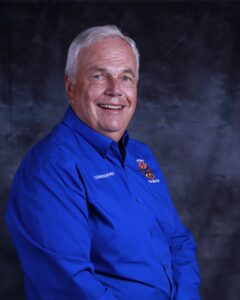 Commissioner Bill Williams spent 32 years as a City/Town Manager in both New York and Massachusetts. During his tenure, he became certified by FEMA as an Incident Commander and performed the duties of Emergency Management Director for the city.  He retired in 2009.

Since that time, Commissioner Williams has served as a member of the Cascades at Estero Homeowners Association Finance committee, was elected Director in 2011, and President in 2012. He has also served as the Cascades representative to the ECCL since 2010 and was Co-Chair of the ECCL transportation Committee. This Committee represents all Estero transportation issues for Federal, State, and local system roads and projects.

In 2010, then Lee County Manager Karen Hawes selected Commissioner Williams as one of three civilian members to serve on the County Budget and Taxation Committee. This Committee meets monthly and makes recommendation on fiscal policy to the Board of County Commissioners. In 2012, Commissioner Williams was appointed as a member of the Citizens Advisory Committee of the Metropolitan Transportation Organization.

He earned a BS and MPA from New York University with a concentration in Management and Finance. He served as an Adjunct Professor of Management at Fordham University, Bronx, NY. 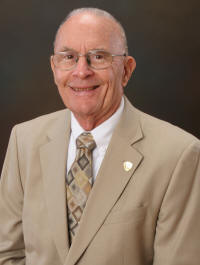