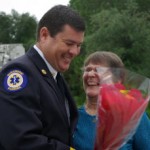 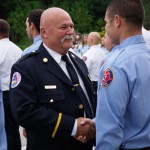 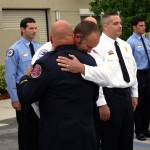 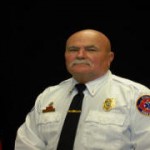 Since then, Lt. Ott has seen and been a major part of the growth in Estero as well as that of Estero Fire Rescue.  He has helped to form the department from a 2-bay garage on US 41 to the professional organization it has become today, including Advanced Life Support, marine rescue and hazardous materials mitigation.

Crews from Estero Fire Rescue will report for Lt. Ott’s final roll call on Thursday, July 7, 2011 at 7:30 a.m. for a special breakfast followed by final inspection of the troops.  Please join us in wishing Lt. David Ott well in his much deserved retirement.